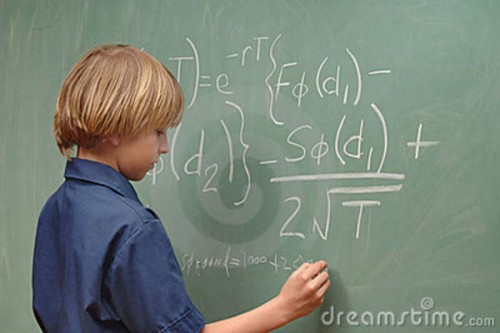 Successfully completing the Math 2 ALEKS Pie can present a significant challenge for many of our students. Some become overwhelmed by the number and complexity of the topics: they become discouraged when they repeatedly answer a topic incorrectly. These problems are exacerbated when the students reach cycle 5 as many students have already experienced failure. I employed the following strategies in an attempt to increase student motivation and engagement and to help the students stay focused, overcome their frustration and to give them renewed hope of success.

I encouraged the students to be positive and to take responsibility for their learning.  During our first class together we discussed the following “If you really want to do something, you’ll find a way, if you don’t you’ll find an excuse”. During the discussion the students were very creative at inventing excuses and it was a humorous way to pre-empt some of the excuses which otherwise would frequently have been offered as justification for lack of progress throughout the cycle. 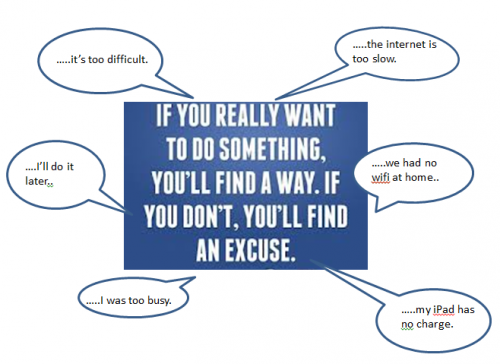 Once the students had completed their initial assessment in ALEKS I gave each student a document where they could track their own progress. On the cover I listed all the strategies for success that the students had suggested at our first meeting. 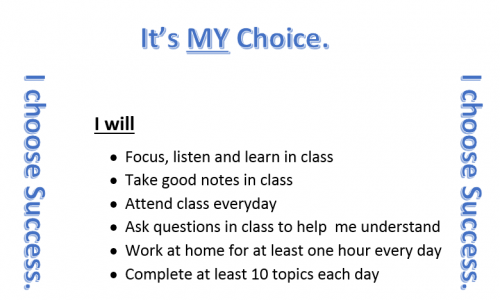 We also discussed strategies the students could use if they were facing difficulty when working at home. 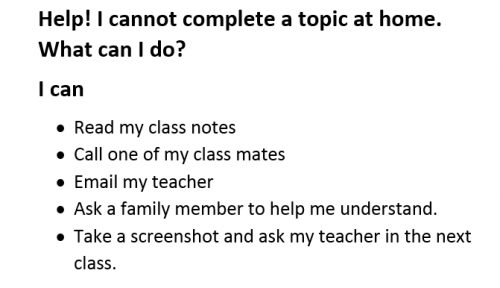 Our class discussions frequently focused on the fact that success does not just happen. The students agreed that it is each individual’s responsibility to make success happen for them. We must plan for success. I gave the students a suggested weekly target to help them stay on track. The students kept their progress tracker with them and as I circulated the class each day helping students complete their pie, I reviewed each student’s progress. We discussed the obstacles to success for students who were having difficulty achieving the targets and we discussed strategies to overcome these obstacles. I then added these strategies to the student’s Progress Tracker. 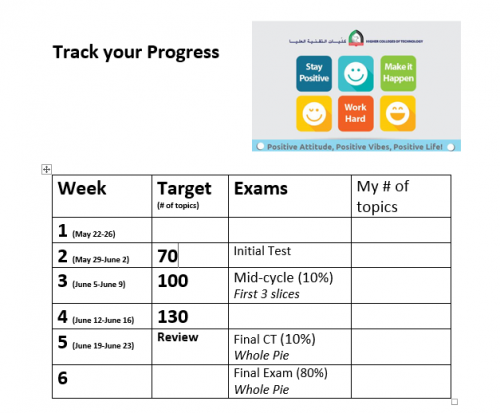 Many of the students seemed to respond very well to the initiative. They were focused in class and many were spending additional hours working at home. I had particular success with one group. The average class score after the initial Assessment was 18%. Within one week this has increased to 49%. To further encourage the students and to recognize their hard work, I presented an excellence and effort award in each class. The students who had completed the most topics received the excellence award and the student who had spent the most time logged into ALEKS received the effort award. I presented these awards in class on the 5th June, the day preceding Ramadan.

I do not suggest that the above strategies will resolve every issue in every classroom but I found having a weekly target gave students a more manageable goal. This incremental approach meant that students were not overwhelmed by focusing on the final target. Shining the spotlight on successful students rather than focusing on those who were not engaged seemed to have a positive effect on the entire group.  Also, arming students in advance with strategies they could adopt when they faced a challenge, helped many students stay positive and focused in Cycle 5.