In Cycle 3, the Level 2 Foundations Student undertook a project called “Widening Horizons”. This project was undertaken during NCHR Learning Centre sessions.  The aim of the project was to help students learn more about different cultures and countries around the world while also activating their English reading, writing, listening and speaking skills in a ‘learning by doing’ environment.

There were several stages in the project including: Stage 1 was the preliminary stage when students selected the country they wanted to study from a list of 25 countries; Stage 2 was a research /data collection stage using college database resources during which practical support was given by the SMC ILC team. This stage helped the Level 2 students to develop reading skills as they scanned and skimmed to find the information required for the project; Stage 3 involved writing a report using the data they had collected in Stage 2. Students were assigned to produce a multi-paragraph, 250 word report illustrated with images; Stage 4 was the presentation stage during which students made power point presentations and then used them to support their talk on their country of choice. 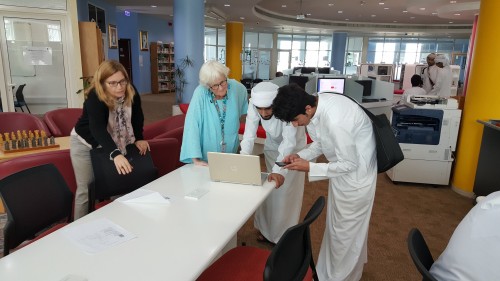 Prizes were distributed at the end of the project following an online poll using mentimeter. Participants in the poll were the students themselves who voted for the presentation they found the most informative. The winners of the Project were: Omar Abdelaziz; Mohammed Abbas and Ali Shawqi.  Joanna Seyfi was the facilitator for the presentations with Mr Mokhtar Bourchak, Mrs Jane Barnwell and Mr Dennis Samaniego providing an audience alongside the Level 2 cohort. 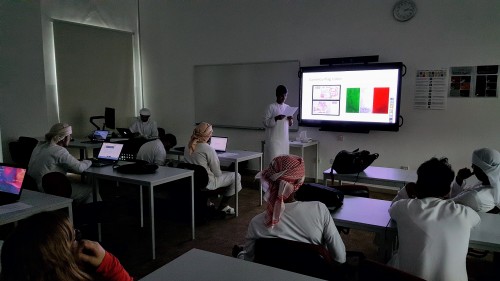 During the end of the project feedback session, students reported finding the project a very enjoyable and academically useful experience. They said that preparing and presenting their projects helped them to learn early research skills and to improve their English. It also helped students to build their confidence in speaking in front of a group. 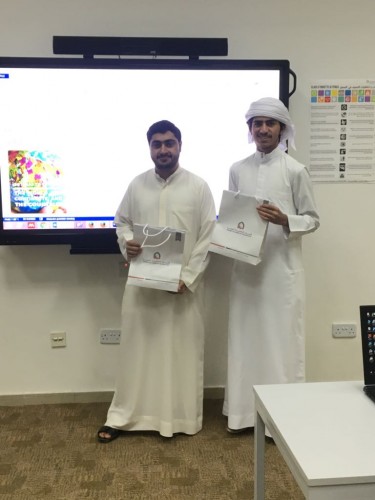 Special thanks goes to Jane Barnwell and Dennis Samaniego for their help throughout this project and to Mokhtar Bourchak for his continuing support for this project through the cycle. This project was inspired by the former Countries Project.

see all
Effective Business Communication
Exercise and the Human Brain