A Fieldtrip to Dhayah Fort

A Field Trip to Dhayah Fort

No, this is not a student 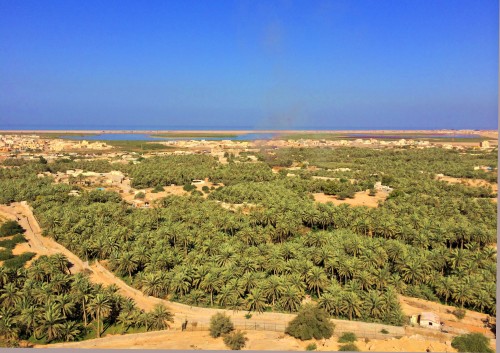 daydreaming in class. It’s a picture of a beautiful day spent at Dhayah Fort, RAK by the RKWC Foundation Level 3 students who were on a field trip as part of the newly piloted Innovative Learning Sessions programme.

On 31 January, 2017, accompanied by their teachers, Dale Whitlock,  Eva Jay, Martina Dorn, Shayma Al Awadi and Sean Quinn, 42 students climbed the steps leading up to Dhayah Fort, a significant historical fortress perched on the foothills of the Jebel Jais mountain in Sha’am, RAK. 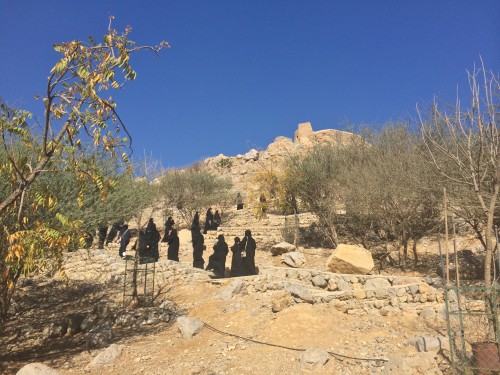 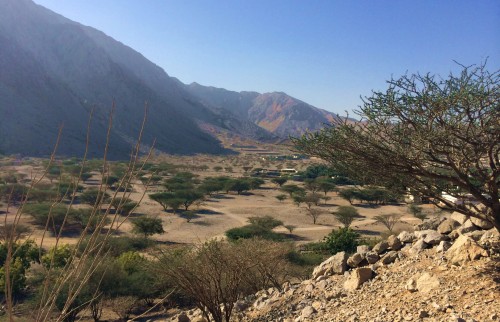 The fort is a significant historical attraction where tribesmen of Ras Al Khaimah fought the final battles against the British army in 1819. The field trip tied in with previous ILSs on theme of history, where the students watched
authentic videos and read artic 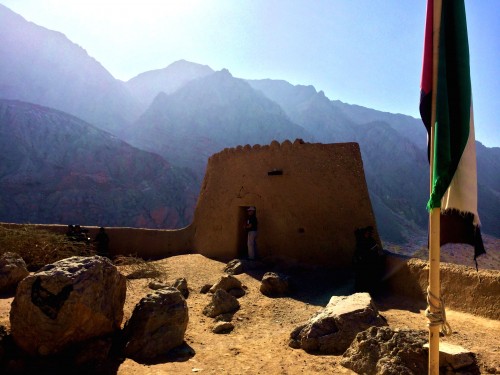 articles about the fort and other significant historical and tourist attractions in RAK.

The majority of the students had visited the fort, and so seeing this historical building for themselves gave these sessions more authenticity and relevance. 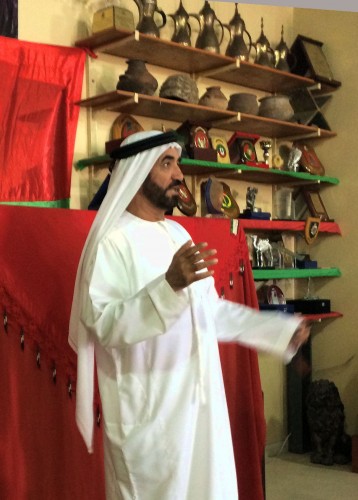 students to the library and the extensive collection of armory, jewellery and other objects of local historical relevance housed in the buildings, many gifted by prominent sheikhs, foreign army generals and dignitaries.

Later, in the cool of traditionally furnished majilises, the students could test their knowledge about RAK’s history, ecosystem and tourist sights before boarding the buses to return to college. As the final outcome of the trip the students created video reports of their excursion, combining information from their research with the photos and videos they had taken on the outing.

The trip was a great success and enjoyed by both the students and faculty.