Skip to toolbar Login using your HCT credentials to add comments, share articles, and more!
Home
.
Faculty Lounge
.
To lead the team or not to lead the team? 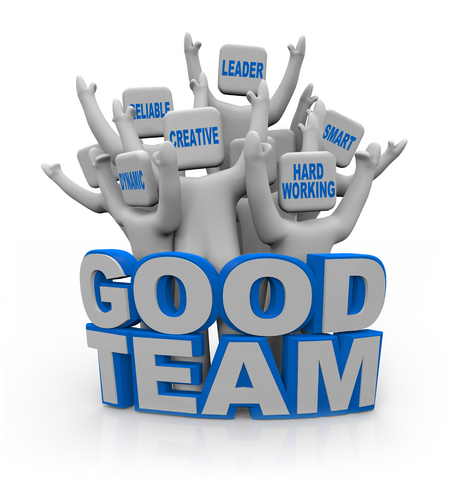 That was the question when my Chair asked me to lead Level 3 this semester.

I never thought I would be in such a position, but I am happy with it. When my Chair  asked to be a team leader, I kept asking myself “Why me?” I still don’t know the answer, but I realized that instead of asking “Why me?”, I should start asking: “What can I learn from this?” And, I have learned A LOT!

First of all, I guess I was lucky because I was shadowing an amazing previous team leader  last semester. Second, I had all the support and guidance that I needed from my supervisor. I have learned that being a team leader means that I should have perfect respect for my team because without them I have nothing.

I also learned how to have the right amount of strength to handle things that need to be handled, and not cry all day when I get something wrong (half a day will do!).  I had to have a huge amount of drive and determination to do things right. I also tried to please everybody but I realized that sometimes this just isn’t possible, and thankfully I had an amazing team who understood that.

What are the team leader’s responsibilities? MANY!!

I really enjoyed being a team leader, and I am thankful to the people on my team who made it work. One final thought is SMILE. It makes things a lot easier. And, try to be positive.

see all
Foundations Japan Club Sponsors Learning Japanese
An End-of-Semester Project: What Did You Learn?