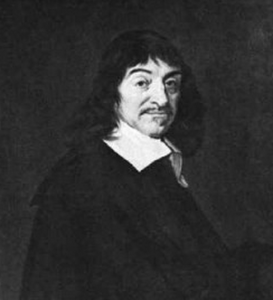 French Philosopher, Physicist and Mathematician Rene Descartes is best known for his ‘Cogito Ergo Sum’ philosophy, “I think, therefore I am”. The Frenchman, who lived 1596 to 1650, made ground breaking contributions to mathematics. Alongside Newton and Leibniz, Descartes helped provide the foundations of modern calculus (which Newton and Leibniz later built upon), which in itself had great bearing on the modern day field. Alongside this, and perhaps more familiar to the reader, is his development of Cartesian Geometry, known to most as the standard graph (Square grid lines, x and y axis, etc.) and its use of algebra to describe the various locations on such. Before this most geometers used plain paper (or another material or surface) to perform their art. Previously, such distances had to be measured literally, or scaled. With the introduction of Cartesian Geometry this changed dramatically, points could now be expressed as points on a graph, and as such, graphs could be drawn to any scale, also these points did not necessarily have to be numbers. The final contribution to the field was his introduction of superscripts within algebra to express powers. And thus, like many others in this list, contributed to the development of modern mathematical notation. 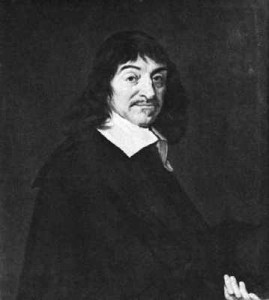